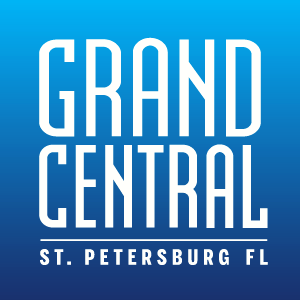 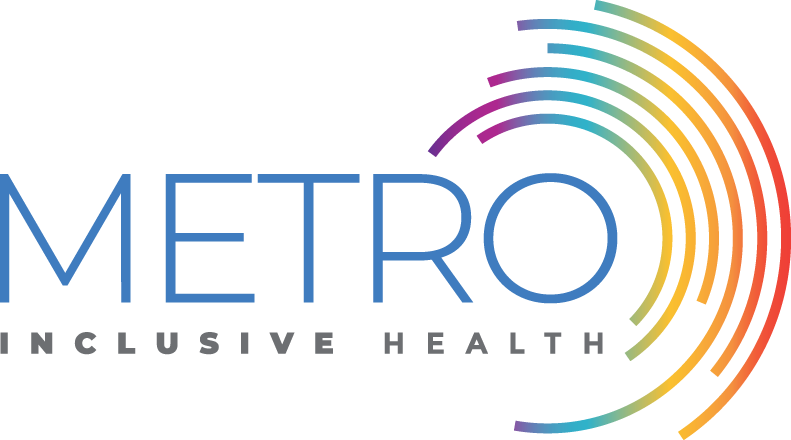 One of the most subtle forms of abuse in a relationship is emotional abuse. Physical abuse is something that can be easily recognized (although, not always); however, emotional abuse is often an unseen terror. The signs can be hard for people on the outside to recognize AND oftentimes for the victim themselves to see clearly.

Unfortunately, emotional abuse is a common form of abuse that occurs in close relationships and is also known as psychological abuse. This abuse is about one person maintaining power or control over another person. It usually takes place between intimate partners or comes from a parent to a child.

The World Health Organization (WHO) defines violence as follows: “The intentional use of physical force or power, threatened or actual, against oneself, another person, or against a group or community that either results in or has a high likelihood of resulting in injury, death, psychological harm, mal-development, or deprivation” (Dahlberg and Krug 2002, 5).

According to Join One Love, some of the signs of psychological or emotional abuse are:

• Guilting
o When someone makes you feel responsible for their actions or makes you feel like it’s your job to keep them happy. They may blame you for things that are out of your control and make you feel bad for them. This includes threatening to hurt themselves or others if you don’t do as they say or stay with them. They might also pressure you to do something that you’re not comfortable with by claiming that it’s important to them or that it’ll hurt their feelings if you don’t do it.
• Belittling
o When someone does and says things to make you feel bad about yourself. This includes name-calling, making rude remarks about people you’re close with, or criticizing you. It’s also belittling when someone makes fun of you in a way that makes you feel bad, even if it’s played off as a joke. Over time, this can make you lose confidence in yourself or your abilities.
• Betrayal
o When someone is disloyal or acts in an intentionally dishonest way. They may act like a different person around other people or share private information about you to others. It also includes lying, purposely leaving you out, being two-faced, or cheating on you.
• Deflecting responsibility
o When someone repeatedly makes excuses for their unhealthy behavior. They may blame you or other people for their own actions. Often, this includes making excuses based on alcohol or drug use, mental health issues or past experiences (like a cheating ex or divorced parents).
• Isolation
o When someone keeps you away from friends, family, or other people. This behavior often starts slowly with someone asking you to spend more 1:1 time with them but can later escalate to demands that you don’t see certain people. Often, they will ask you to choose between them and your friends, insist that you spend all your time with them, or make you question your own judgment of friends and family. If you are experiencing isolation, you may end up feeling like you’re dependent on your partner for love, money,or acceptance.
• Intensity
o When someone expresses very extreme feelings and over-the-top behavior that feels overwhelming. Things are getting too intense if you feel like someone is rushing the pace of the relationship (comes on too strong, too fast) and seems obsessive about wanting to see you and be in constant contact.
• Volatility
o When someone has a strong, unpredictable reaction that makes you feel scared, confused or intimidated. A volatile person makes you feel like you need to walk on eggshells around them or they will have extreme reactions to small things. Your relationship with them might feel like a rollercoaster that contains extreme ups and downs. They may overreact to small things, have major mood swings or lose control by getting violent, yelling or threatening you.
• Sabotage
o When someone purposely ruins your reputation, achievements, or success. Sabotage includes keeping you from doing things that are important to you. Behaviors like talking behind your back, starting rumors, or threatening to share private information about you, is also sabotage.
• Manipulation
o When someone tries to control your decisions, actions or emotions. Manipulation is often hard to spot because it can be expressed in subtle or passive-aggressive ways. You know you’re being manipulated if someone is trying to convince you to do things you don’t feel comfortable doing, ignores you until they get their way, or tries to influence your feelings.
• Possessiveness
o When someone is jealous to a point where they try to control who you spend time with and what you do. While jealousy is a normal human emotion, it becomes unhealthy when it causes someone to control or lash out at you. This means getting upset when you text or hang out with people they feel threatened by, wrongly accusing you of flirting or cheating, or even going so far as to stalk you. Possessiveness is often excused as being overprotective or having strong feelings for someone.

Recently, Ann Kendrick spoke candidly on the podcast Armchair Expert about her experiences as a victim of psychological abuse. She revealed that her partner of six years began emotionally abusing her. She stated that the relationship was initially healthy; however, she started to notice a big change in his behavior. She shared on a recent podcast, “I remember telling my brother when things had first gone down, ‘I’m living with a stranger. I don’t know what’s happening.” Although she attempted to communicate, her partner refused to discuss it. “The next year of my life became, ‘No, I didn’t;’ ‘It was nothing;’ ‘I shouldn’t have said anything,'” she recalled of any attempts to broach the topic again, noting that even though she wanted to “work on” their relationship, he became “increasingly hostile” to her.

The actress ended up blaming herself for his changed behavior.”It was so alarming, and it was so much easier for me to assume I was crazy, or I was doing something wrong,” Kendrick said on the podcast. She was unable to get any help for her partner as he never addressed that he had been acting badly, and she no longer felt safe asking about it. “It was hard for me to recognize this as an abusive relationship because it didn’t follow (the normal) trajectory,” she said. “This is unusual that this is six years of very happy, loving relationship and then an overnight shift.”

My hope is that since someone with a very public platform, like Anna Kendrick, is openly discussing the issue of psychological abuse, more people will be aware of what emotional abuse looks like. For our loved ones and ourselves.

If you are a victim of any kind of domestic violence, help is available. The National Domestic Violence Hotline is 800-799-7233 or text START to 88788.

How to Choose YOUR Word of the Year